"Give me a place to stand, and I will move the earth." Archimedes 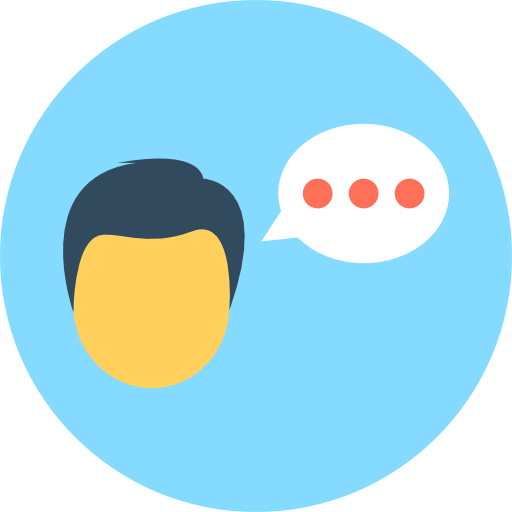 Sophia Georgiakaki is a graduate of the Athens University of Economics and Business, Department of Statistics and Informatics, in Athens, Greece. She received a M.S. from Cornell University and started working at Tompkins Cortland Community College (TC3) as an adjunct in 2005. She has been a full time member of the TC3 Mathematics Department since 2006 mainly focusing on Developmental Mathematics, with additional instruction in Precalculus and Discrete Math. 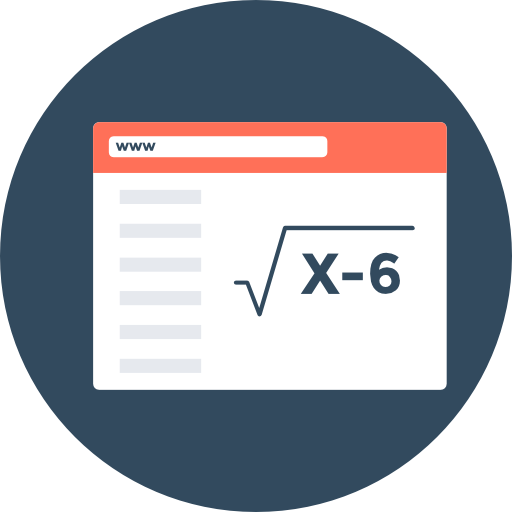 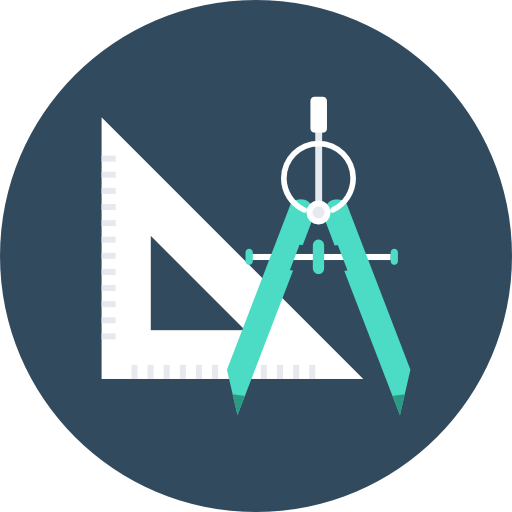 From gamified Old English to new grading software, edtech is on the rise While much has been said about tablets in the classroom and students who can’t write cursive, education technology goes beyond those basics. It’s a rapidly growing tool in lecture halls, filling the gap left by traditional teaching mechanisms.

Education technology, or edtech, is a booming industry that comes in all sizes. From corporate giants to start-ups in university basements, edtech is changing the way students learn and teachers teach.

“You don’t have edtech just for students, you also have technology made for teachers, professors, administrators,” says William Zhou, the CEO of Chalk.com. When you’re talking about new teaching methodologies, like blended learning (when traditional classes are mixed with digital components), you need technology to facilitate them, says Zhou, whose company offers a suite of online tools that help teachers organize lesson plans, assess and track learning progress, and collaborate with other teachers. Chalk.com came out of Velocity at the University of Waterloo, a program that focuses on entrepreneurship.

Trends ebb and flow throughout education. The recent shift toward personalization is one example; it’s something Zhou’s company is capitalizing on by allowing teachers to track student learning styles through data, which opens the possibility of more customized lessons.

Teachers are using techniques like gamification, which encourages learning through game-like incentives, to attract and retain students’ interest. Students are taking it upon themselves to learn in unconventional ways, like participating in marathon coding weekends called hackathons.
It’s all edtech and it’s all designed to improve the learning experience. Here are some of the people and companies bringing edtech to Canadian universities.

Math professor James Collinder created Crowdmark Inc. after organizing the grading of the Canadian Open Mathematics Challenge when he was vice-chair of the University of Toronto’s math department. He received 5,280 handwritten submissions (16 pages each) and realized his team of 100 graders spent more time doing clerical work than reading math.

“If you time it, every time you touch the page [to flip it] it’s about three seconds. And if you have 10,000 pages in your exam, it’s eight hours of paper-touching,” says Collinder.

Crowdmark, an online collaborative grading and analytics platform, eliminates this by quickly showing the exact page the grader needs to see. “I really strongly felt the inefficiency of grading, and I also felt the pressure to move toward multiple choice, which I don’t think provides the right kind of feedback to learners,” he says.

Instructors can upload exam templates, and student information is sent to Crowdmark from the university’s management system. Then Crowdmark generates a PDF file, including all the pages of the exam, which then goes to a print shop to be bound into booklets with a little bar code in the upper right corner. During exams, students are given a booklet and fill it out by hand; after they submit their test, the administration scans it, creating digital images that they upload to Crowdmark.

Since its launch in 2012, Crowdmark has grown—the platform has been used by instructors from 36 countries in primary, secondary and tertiary education, including 25 universities—and supports a fully digital workflow. For example, students can now take photos of their work from their phones and save them to Crowdmark as a PDF. The company has also moved beyond math and science and now supports social science and the humanities.

“My view as an instructor is that my expertise is what is really valuable to a student that I’m training,” says Collinder. But with 1,500 students, it can be hard to give the necessary feedback. That’s what his company is trying to address: transforming relationships and getting teachers to engage in a more apprentice-like relationship with students.

“The idea that technology is going to replace the teacher, I think, will always fail,” Collinder says.
“But to the extent that technology might amplify or supplement, or allow a teacher to do a better job? I’m all for it.”

Stephen Yeager, associate professor of English at Concordia University, is using new technology to bring an old topic back to life.

The course, English 3016—Tolkien’s Old English, explores the fantasy novels of J.R.R. Tolkien (The Hobbit, The Lord of the Rings) and the Old English literature that inspired him.

“The roots of it are in my own experiences as a student,” he says. “I really liked old English, but the part I liked most wasn’t class as much as it was working with other students in the class informally, going through translations together, since none of us really knew what the right answer was.”

Before creating the online class, he introduced that concept to his classroom-based students, having them produce answers collaboratively in small groups, instead of coming up with answers individually. “I began to conceive of exercises as being another kind of social media,” he says. “You have your Facebook and your Twitter tabs, then you have your Tolkien’s Old English tab, which is just a part of your media diet.” The more immersed you are in the course, the better you’ll do, he thought.

The opportunity to create an e-learning course also allowed Yeager to reflect on the practice of teaching historically. That’s what edtech does: “It forces you to articulate the value of something the way it’s always been done,” he says, “and I think that’s really good.”

In terms of functionality, the online students visit a homepage and go into “lessons,” which may include lectures, exercises and quizzes. Students work in small groups and are given passages of Old English that they then translate. Online meetings are in real time and are recorded for people to access later. There’s no required meeting with the teacher (aside from an in-person exam), but Yeager says he doesn’t hold himself at any distance.

He thought about how technology could provide solutions to what he saw as challenges intrinsic to the subject matter. “My take on an online class is that it can serve that vital role of the personalizing human touch. In normal lectures you have this interaction, the benefits of being in-person,” Yeager says. But the gamification aspect of his course accomplishes a digital version of this.

When students complete an assignment they get a badge, and if they complete it early they get a bonus badge. There’s no effect on their grade, but badges unlock chapters of a running story that flows throughout the course. Get a badge, unlock a chapter.

There’s also a leaderboard for those who are top scorers with fake names that students create for themselves. According to Yeager, it gives them an extra push.

So far the course has been offered during two semesters, with about 60 students each time. “All the self-identified geeks have eaten it up, but it’s not just them,” he says. And that’s exactly what he wanted to accomplish. “I wanted people who wouldn’t take an Old English course normally to discover a subject they wouldn’t have otherwise.”

Two computer science students from McMaster University and one engineering student from Western University took the top spot at AngelHack Toronto last year, which means they created an app prototype from concept to demo—in 24 hours.

“We spent pretty much the entire time coding away at the solution, going to mentors if we got stuck, with some small breaks in between for food and random de-stressor activities,” says 20-year-old McMaster student Alyssia Jovellanos.

The trio, including Jovellanos, Jonathan Boulanger and Martin Ciesielski-Listwan created a web app called ClassScribe, which allows people to summarize lectures based on the occurrence of keywords. “It would ingest a long recording and count, for example, the word ‘math’ a certain number of times,” explains Boulanger, 20. “It could tell you what the lecture was about and also give you a summarized version.”

Jovellanos’s inspiration started with her major, computer science. “I went to a high school that didn’t offer a computer science course at all. The way I fell in love with it was using edtech online to learn by myself.”

The team took first place in the HP (as in Hewlett-Packard, the computer company) category, integrating their speech-to-text service into ClassScribe. “We were actually really close to not demoing it [for the judges] because we felt really intimidated,” says Jovellanos. She estimates they were among the youngest in the competition.

The future of ClassScribe is unclear, but Jovellanos and her team have been talking about pursuing the app, or a version of it, after graduation, or maybe during a summer. “It’s definitely something we would love to see become a reality,” she says.